A stinging, thumping, futuristic soundboy frightener, terrible and remorseless, this was originally brandished by JA producer Dennis ‘Star’ Hayles in 1989, caged in a label sampler. Mid-decade, Red Rose had a smash hit for King Tubby with an immortal song about a rhythm with fierce tempo; by now it has mutated into a killing machine, controls set to vaporize all zinc pan, super-charged with the shock treatment of all dibbi dibbi. 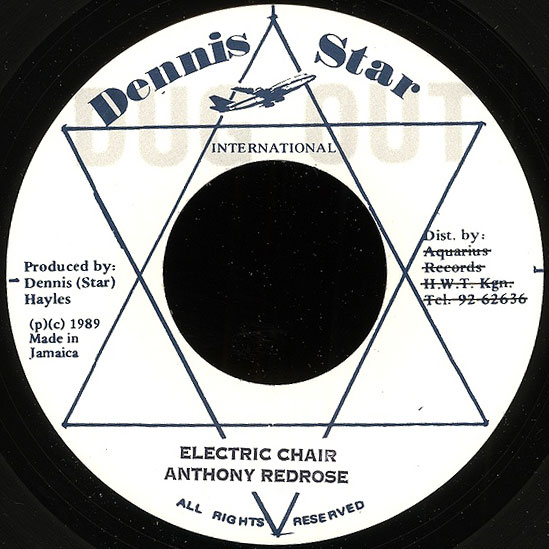 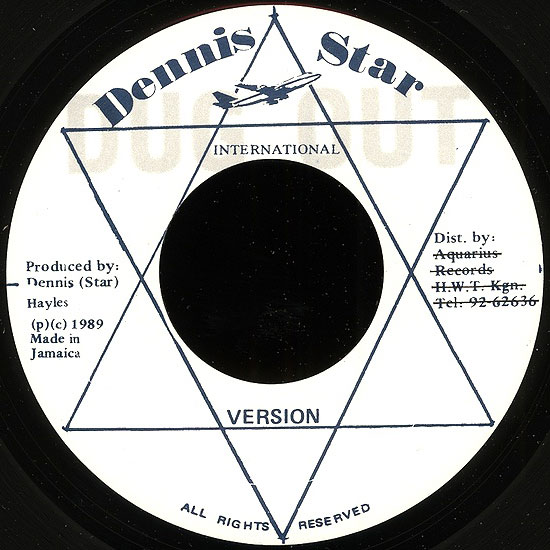 Raw, stripped funk from the Black Ark, charged with atmosphere and aura. Done over as Zen tutelage, no doubt inspired by Rose’s spar Niney, this is the Final Weapon rhythm — that signature cowbell, tough, scrubby guitar, bass bubbling deep in the pocket, and the Upsetter mixing live on the spot. Adrian Sherwood revisited the song with Ari Up — but here is the hortical piece. 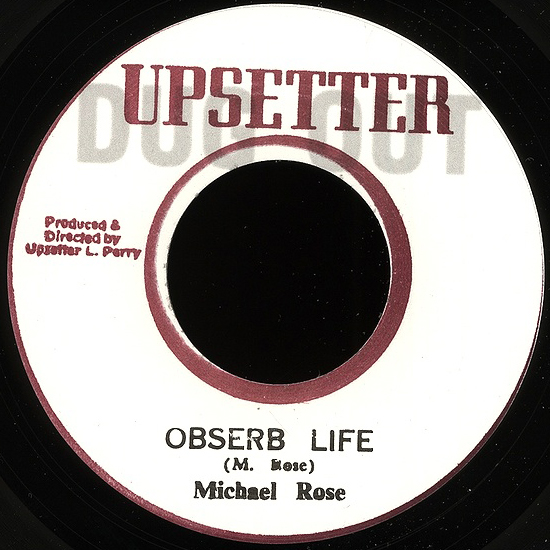 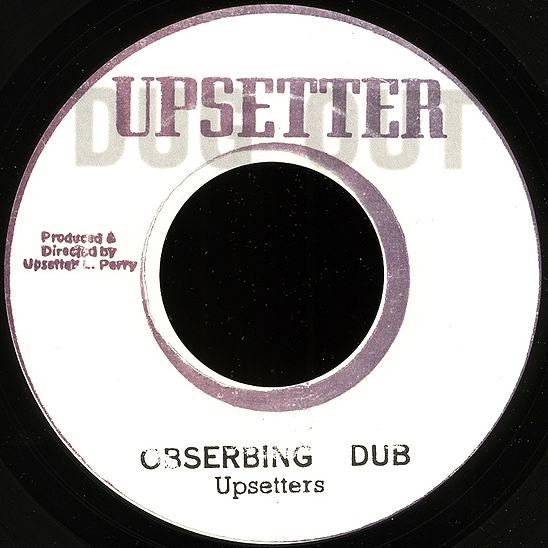 A grieving 1988 tribute to Tenor Saw, this is the killer Kong. Driving, hard, haunted and sombre, with nervous, grubbing synths and ringing claps, and a lethal bass-line — a stone classic. 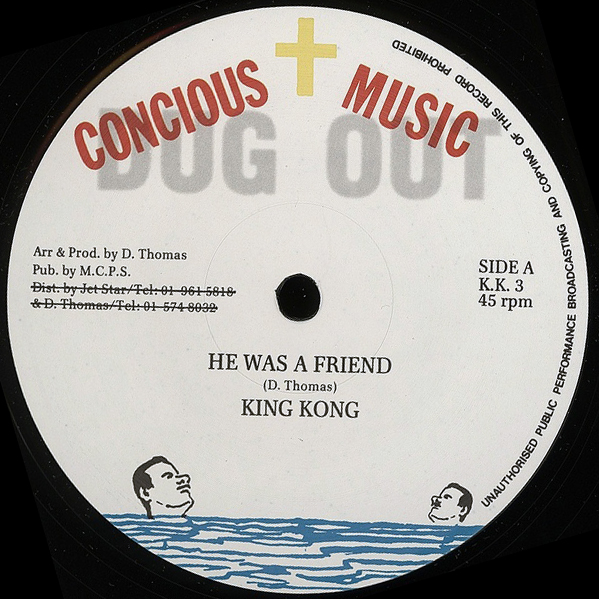 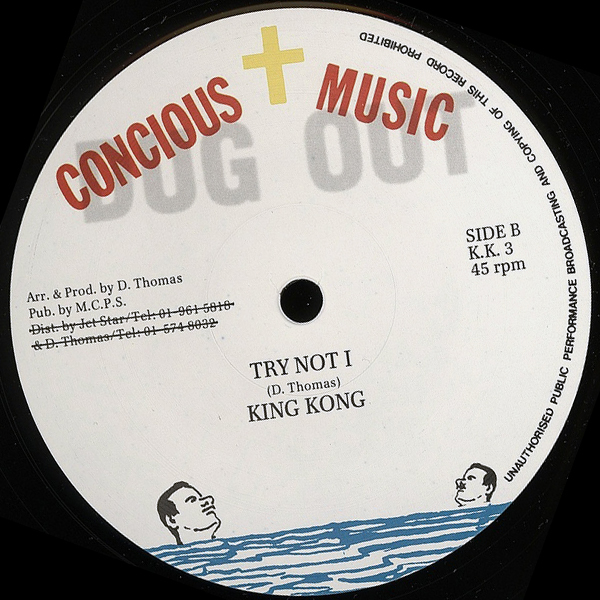